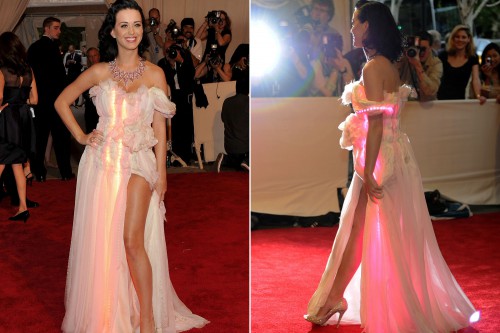 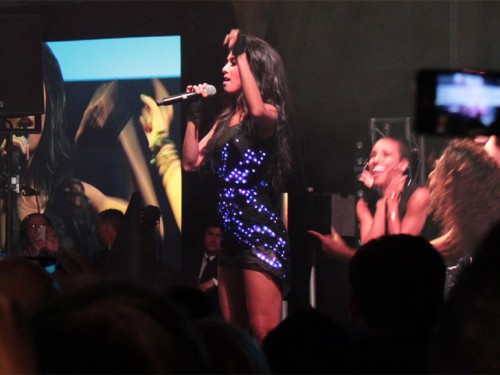 Katy Perry made LED fashionable with her Light Up dress at the 2010 Met Gala, she wore a Cute Circuit gown that featured bright colored rope lights. Then later on Cute Circuit made a gown for Nicole Scherzinger with 2000 LED lights inertwined with 3000 swarovski crystals and the LED lights actually showed live tweets from her fans during her concert! 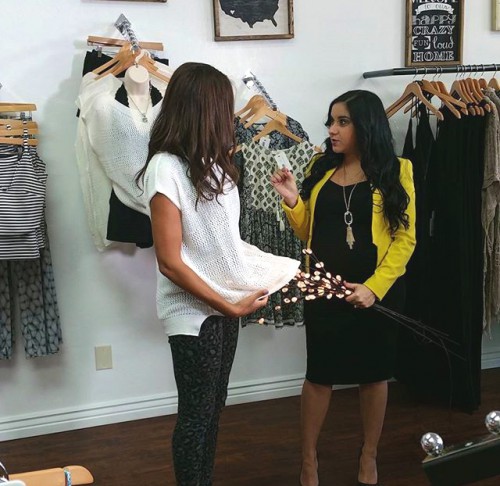 The young generation is taking over with their 2 favorite things, technology and fashion! Years ago this trend would have been considered weird but now this trend is a form of expression through fashion and it is becoming more popular as years go on. After entertainers broke through with LED fashion, everyday people jumped on the LED bandwagon by buying LED tshirts that can display messages and images from their smart phones. They are now even selling LED accessories to pair your look together with hats, jewelry, bow ties and even your shoes. Cute Circuit CEO Francessa Rosella told CNN that her latest dress changes color based on the movement of the person wearing it. So this will hopefully encourage more people to be more active! 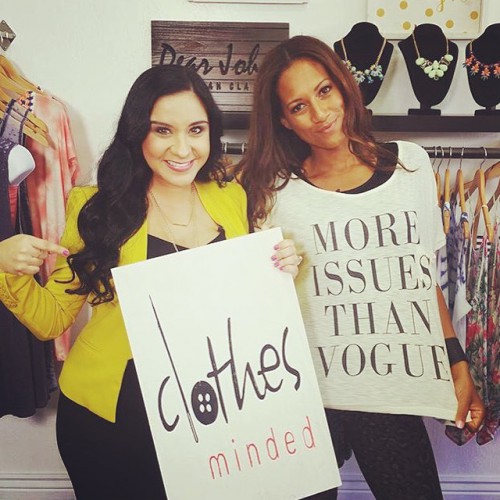 Make sure to tune in this Tuesday, July 21st at 4:30 on Channel 15’s “The List,” to see the segment but if you don’t live in Arizona check your local listing on www.thelisttv.com. Special thanks to Clothes Minded Boutique in Phoenix, AZ for letting us shoot at their beautiful boutique, although they do not carry LED fashion, they carry amazing pieces at affordable prices. 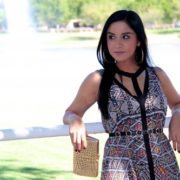 Plaid and leather on a cloudy day!

Want to join the discussion?
Feel free to contribute!